During the birth of an ascendant the planet which is most debilitated or weak or influenced by the vengeful planets like Saturn, Rahu, Ketu or Mars creates altogether dreadful results on the body parts of an ascendant as per the corresponding planet associated with the specific body parts.

Moreover, when malicious planets operate in their major period, then they not only bring dreadful results the person in physical front but also challenges a person on the mental front. And, these malicious planets create trouble in the personal and professional life of an ascendant by introducing obstructions in their personal and professional life.

However, in order to abate or emancipate these malefic results the gemstone which is suggested by the astrologers to be worn eventually penetrates down inside the human body to dispel all the negative forces that are residing inside the ascendant body for so long.

The gemstones are known to hold effective rays that combat against negative energies and aid a human being to get rid-off these negative forces and eventually spread happiness in their lives.

Astrologers and gemologistadvised wearing gemstones in the form of rings or necklace to derive natural energies of these stones in the life of a human being. These impressive gemstones are found either deep in the oceans or in venerable rocks near these seas or oceans.

There are different types of gemstones which have been founded from these seas or forests and each of them corresponds to different planets and identified to possess enrich properties that will help to resolve different problems. And, it is the job of an astrologer to describe that which gemstone favors which planet or which zodiac sign more.

Since we know that there are nine planets and each one of them is being affiliated with the different gemstone which holds unique properties to bring positive changes in the life of an ascendant. So, on the basis of the above discussion; in the next paragraph, you would discuss how these nine gemstones or navratnas make an impact on human life and what their advantages are.

This red color ruby stone is being governed by the substantial planet Sun which is known as “King of Nine Planets”. The ruby gemstone should be worn by those ascendants whose self-confidence is low and those ascendants can also wear this stone who is suffering from bone problems.

Since ruby stone is acknowledged to acquire enrich healing properties that will aid in resolving all these issues. Apart from this, implying the power of real ruby stone will cure the following diseases such as stomach diseases, gallbladder diseases, eye diseases.

Nevertheless, if any person has still left any doubt regarding the power of ruby stone, then he/she should consider this fact that ruby stone is such a powerful stone that it alters its color by sensing any upcoming inauspicious events that are being scheduled to be happening in the future. 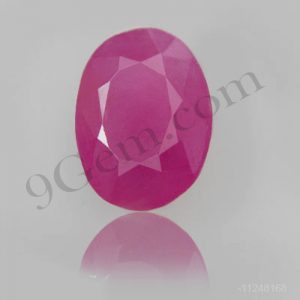 As per astrological predictions, the planet Moon is regarded to be the lord of mind and mother. Therefore, an ascendant with the strong moon in their horoscope or birth chart can wear this stone to strengthen their mind that will eventually assist them to succeed in each field of life.

Conversely, a wrongly placed Moon in the horoscope of a person can debilitate the force of mind that eventually makes an ascendant restless. Majorly, the weak moon proves inauspicious for student greatly because it diverts the mind of a student from studies and held responsible for bad performance in exams.

Moreover, a weakly placed Moon will emerge the chances of a person to get influenced by depression and gloom. Nonetheless, an ascendant could pearl gemstone with silver rings on the little finger of the right hand to get rid-off displeasing results and enacts in the favor ascendants to enroll them to earn innumerable benefits of wearing moonstone pearl. 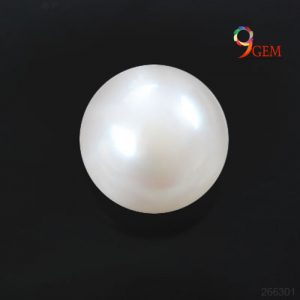 The red coral or Moonga stone is extracted from the oceans and sea same alike natural pearl stone. The red color Moonga or coral natural stone should be worn to abate the ill effects of planet Mars. The Moonga or red coral stone is an effective stone that will increase the hemoglobin or red cell level in the human body.

In regard to this, the red coral stone should also be worn if Mars is situated in the malicious position in the horoscope of a person because it combats against all the evil forces that are created around the human being due to malefic Mars. 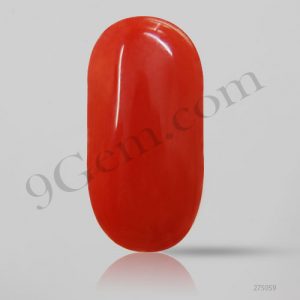 Emerald gemstoneis green in color and ideally, it reflects only a single color. This stone is not affected by sunlight and basically spotted from the rift of granite rocks. Usually, this stone is found in Colombia and Akika.

The real emerald stone is differentiated from synthetic Panna stone by putting an emerald stone in white paper or cloth if it reflects the green color then it is called as real Panna or emerald stone.

Emerald or Panna is known to bless an ascendant with wisdom, intellect, and love in their life. Aside from this, the green color emerald stone aid in curing diseases like epilepsy and madness. It is being said about the emerald stone that if this stone comes across in front of snake eyes will destroy his eyes.

Apart from this, the emerald gemstone is quite favorable stone for students since it increases their memory power and rebuilds the confidence of a person. 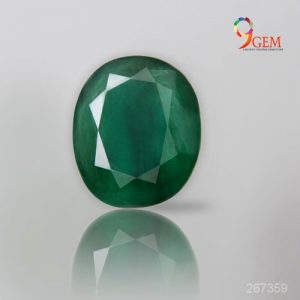 The yellow sapphire gemstone possesses paramount importance in the life of girls. Since this stone is known to assist a girl in finding her dream man. Except being, an auspicious stone for an unmarried girl this stone also enacts in favor of married women because they can wear this stone to invite harmony, love, peace, and romance in their married life. 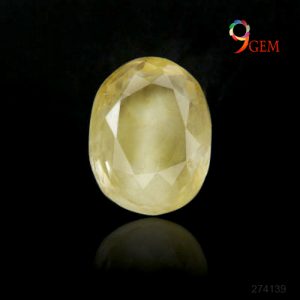 The diamond with either black or yellow color is ruled by the Lord Vishnu. It is being said that wearing a defected diamond stone will destroy or diminish the physical strength of a person and invite troubles in his/her life. Moreover, wearing a diamond stone with scratches or patches will emerge from diseases in ascendant life. 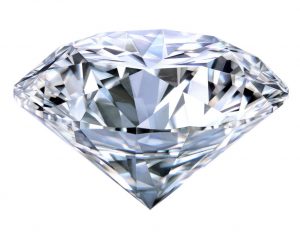 Blue Sapphire is the gemstone of the planet Saturn. In order to avail the innumerable benefits that will be offered by this planet, the blue sapphire gemstone should be embedded in the silver ring. This stone should be adopted on Saturday morning. Although, Saturn is a slow-moving planet, yet it initiates were shown its effect in a few hours after its adoption.

Blue Sapphire or Neelam stone is regarded to be the magical stone due to its enormous powers to impact the life of a human being. Usually, an astrologer says that if an ascendant wears a fine quality blue sapphire stone can prove enormously benevolent. 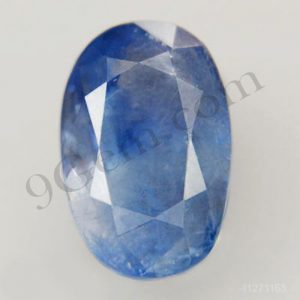 Gomedh or Hessonite gemstone appears like cow urine it represents the vengeful planet Rahu that signifies the north node of Moon and lowers half of the snake. It is known to be one of the most important gemstones since wearing this stone will aid in curing diseases related to piles, body odor.

It is said that a person should never adopt malicious Hessonite or Gomed stone since it can evoke the destructive forces in the life of a person. Therefore Hessonite stone should be worn in case Rahu positioned at positive places in the birth chart or horoscope of a person. 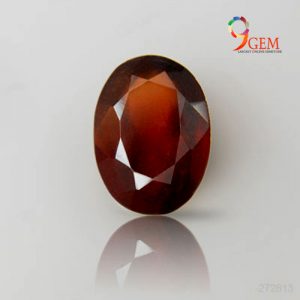 Cat’s eye gemstoneis affiliated with the planet Ketu according to Hindu astrology. As per Hindu astrology, it has been said that Ketu resembles the south node of the moon and represents the lower half of the snake. Usually, Ketu has no physical presence like the other planet, however, due to its substantial power to make an impact on the life of an individual.

Therefore, it has got the reputation of a gemstone like other planets. The planet Ketu has got innumerable power to impact the life of a person in either way positive or negative as per Ketu position in the horoscope of a person.

Fortunately, if it is placed in the positive houses can fulfill all the desires like bring wealth, fortune, spiritual enlightenment and success in a job or education.

However, unfortunately, if it does not suit a person or exist at negative houses in the horoscope of a person can introduce a series of dreadful events in his/her life. Likewise, an individual relates to every sun sign wants to wear cat’s eye gemstone.

11 thoughts on “How Gemstone Effects The Life Of An Individual?”