Recently, with the help of modern technique, a new way of creating an artificial pearl gemstone introduced.

While developing a cultured pearl stone an irritant is intentionally placed in the mollusk of pearl so that it forms the concentric layers of nacre around the walls of mollusk over the period of time. It is an easier and faster approach to the creation of a pearl or moti gemstone.

Japan was the first nation who commenced of this type of pearl creation by a growing pearl mollusk in a restricted area under water,  which is being regularly kept under surveillance to keep a check on the growth of pearl stone. The colors of pearl stone are white, black, pink and white.

The freshwater pearl gemstone grows in fresh water in spite of lagoons and salt water. A pearl mollusk is farmed or cultivated in the sea or ocean in a confined or restricted area. And, constant surveillance is being done by pearl farmers to ensure high-quality pearl at the short span of time.

Some examples of freshwater pearl stones are south sea pearl stone which is famously being exported around the world where it is used in different form pearl stone rings, necklace, and other jewelry forms.

What is Use Of Mohs Scale in Gemology? 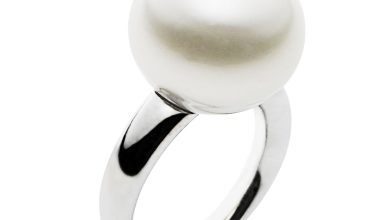 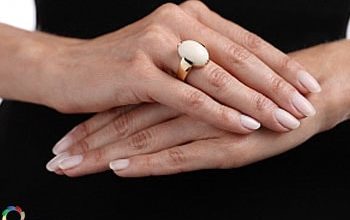 1 thought on “How Cultured Pearl Gemstones Are Formed & Its Types?”