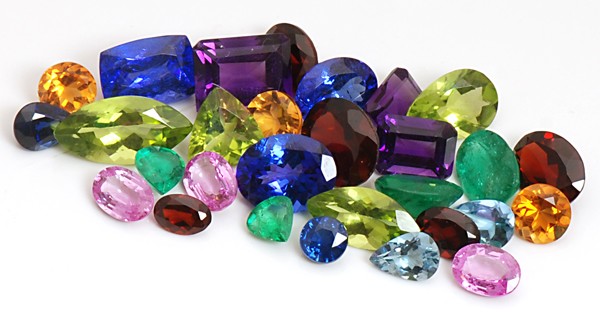 Hinduism is the starting point of the holistic healing art of Ayurveda. Jyotish or Vedic astrology is a part of it. Gemstone healing is an important healing tool used in Vedic astrology as gems have the ability to create balance in the body and get it rid of diseases and ailments.

Basically this therapy can be used by an expert to heal the body, mind, and spirit of an individual. Therefore, It is used in relation to the study of planetary influences in his natal chart.

In addition to the healing powers of gemstones, ancient Hinduism also has some great legends related to the origin of various gemstones and how they came into being and found use in astrological healing later on.

Here are some ways in which gem therapy is used in Hinduism to neutralize the ill effects of planets or enhance their positive effects.

According to the ancient Jyotish science of Hinduism, each gemstone associated with a planet. Each planet has its own color which corresponds to the color vibration of its stone. The healing gemstone acts as a filter and absorbs. It reflects these color energy fields and balances their effect on the human body.

The positive vibrations of the gemstones neutralize the negative ones of the planets and protect the wearer from them.

The ancient Vedic text Brihat Samhita throws light on the healing influences of various gemstones. Hindu astrology, even suggests cheaper alternatives for natives. Who do not have the financial resources to invest in the more expensive healing stones.

Use of Jyotish gemstones according to Hindu astrology