Leo is the zodiac sign of people born between July 23 and August 22. Represented by the Lion, people falling under this zodiac sign are characterized by confidence, generosity, loyalty and ambition.

These people are energetic, honorableand esteemed and love getting attention. However, there are some negative aspects of these personalities, which include stubbornness, dominance, vanity and pretentiousness.

Certain gemstones can be worn by the natives belonging to this zodiac sign, with the purpose of highlighting the positive aspects of their personalities and downsizing the negative ones.

Gemstones are recommended for every person in different ways according to the astrological studies of the West and the East. Here is how you can determine the best gemstones for Leo, based on the assumptions followed by the Western astrology and the Vedic astrology.

Western Astrology and Gemstones for Leo

According to Western astrology, the element of the zodiac sign Leo is Fire, its ruling planet is the Sun and its lucky color is orange. These are the things on which selection of gemstones in this astrological system is based.

The logic is to wear a stone which can conduct the cosmic energies of the related planet in the physical body of the wearer so that he can gain the positive vibrations and healing benefits of this particular stone for overall success and well being.

In accordance with the parameters of the cardinal element, ruling planet, and lucky color, Western astrology recommends gemstones such as citrine, amber, rock crystal, onyx, garnet, peridot and ruby for the Leo descendants.

According to the Western calendar, onyx is the birthstone for the month of July, making it more suitable for Leo natives, while some cultures deem Ruby to be luck stone for July born people. Some other astrologers suggest golden topaz, diamond, agate and tiger eye as the auspicious gemstones for Leo.

Vedic Astrology and Gemstones for Leo

In contrast to the Western system of astrology, which groups all the natives born within the period of one month under a single star sign and recommends similar gemstones for all of them, Vedic astrology is more specific in nature and studies each human being in a different light.

It suggests that a difference of a few hours and even a few minutes can simply transform the fate and personalities of individuals, then how can so many of them be categorized together, based on the month of their birth?

Therefore, Vedic astrology predicts the future of an individual after careful study of the horoscope, which is prepared with due consideration to the date, time and place of birth, instead of just studying it based on the zodiac sign of the native.

Every passing minute can result in a different natal chart, with distinct planetary configurations and consequently, distinct personality traits as well as fates.

Therefore, if you are planning towear a gemstone, instead of buying one based on generalized assumptions as per zodiac signs, it is better to seek the advice of a learned astrologer who can suggest a gemstone after a detailed study of your horoscope.

6 thoughts on “Gemstones For Leo” 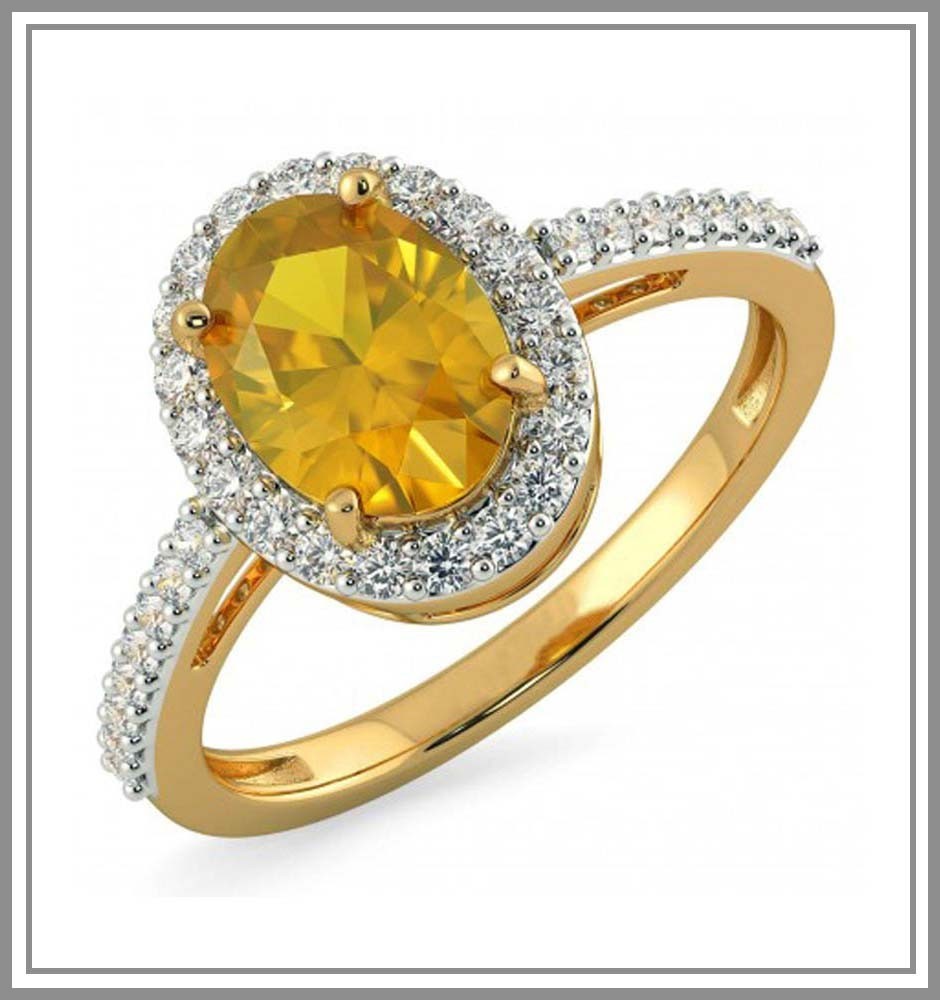