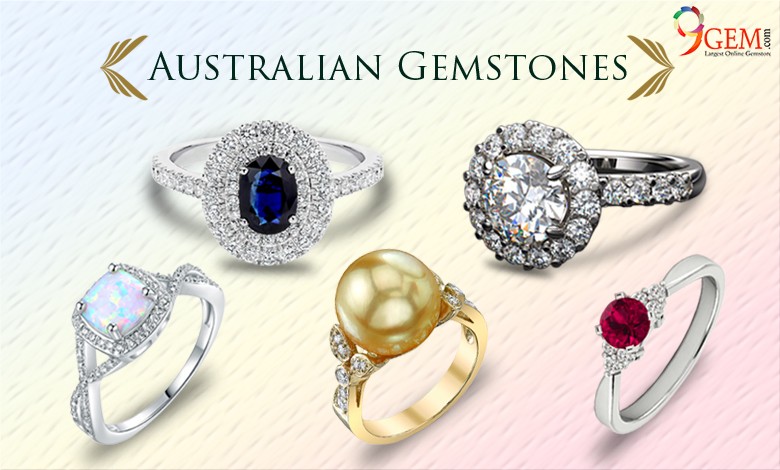 Australia is one of the most beautiful countries in the world. Not only Australia has got number of popular tourist destinations but the country is also well-known for the rich deposits of Australian gemstones and minerals in its oceans and grounds.

Sapphires, rubies, jades, opals, diamonds, and pearls are some of the most notable gemstones mine in Australia. Plenty of people in Australia also have a hobby of collecting gemstones and if you are one of them, you can also purchase some of the best unpolished raw gems in this part of the world.

Here is a look at some Australian gemstones that enjoy widespread popularity in Australia.

The ruby gemstone, also known as manik can be found at number of locations in and around New South Wales, including spots like the New England area, Cudgegong Rivers, Macquarie, and Tumbarumba. 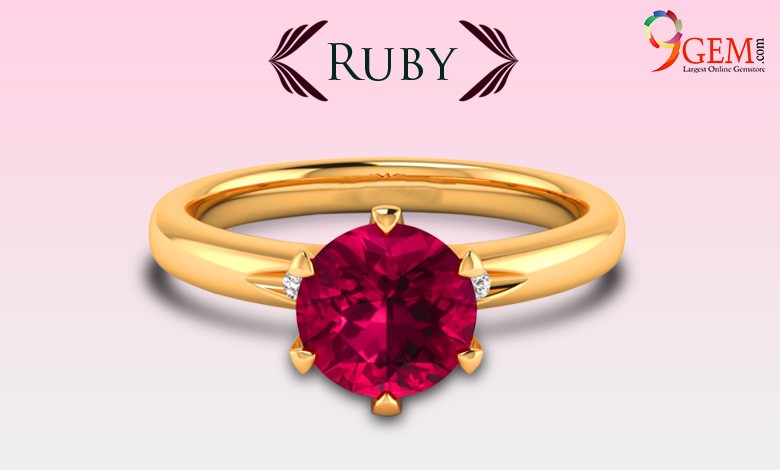 Pearl gemstone has been harvested in Australia since the 19th century. At one point in time most of the pearls came from Western Australia and Queensland. Nowadays high-quality South Sea pearls find in the northern waters of Australia. 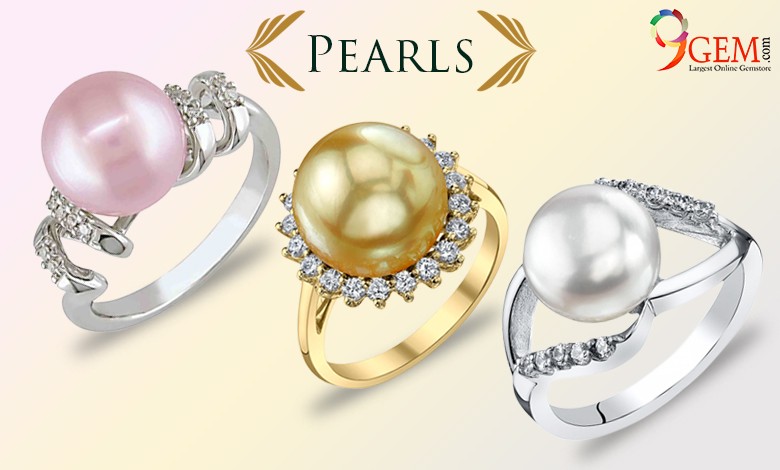 Pearls are now also found from Darwin in the Northern Territory. Most of the pearls found in Australia in striking shades like gold, pink, cream, and silver. These pearls are extremely beautiful and can go well with a wide range of occasions.

Opals are the national gemstones for the continent of Australia. The Opal stone symbolizes Australia in every possible way as far as the rich deposits of gems and minerals are concerned. More than 90% of opals in the world harvested from Australia. 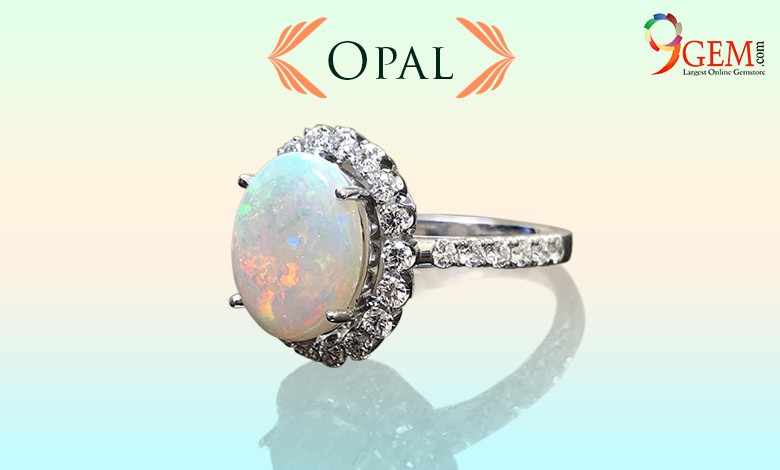 Some of the most notable variants of opals include matrix opals, boulder opals, crystal opals, black opals, and white opals. Lightning Ridge, Cuber Pedy, and Andamooka known for their extensive resources of opals.

Plenty of the leading jewelry stores in Australia offer an extensive collection of opal jewelry in the forms of necklaces, earrings, rings, bracelets, and pendants.

Diamonds are by far some of the most popular gemstones when it comes to engagement rings. Plenty of people love to wear diamonds in various other forms like earrings, pendants, and necklaces. 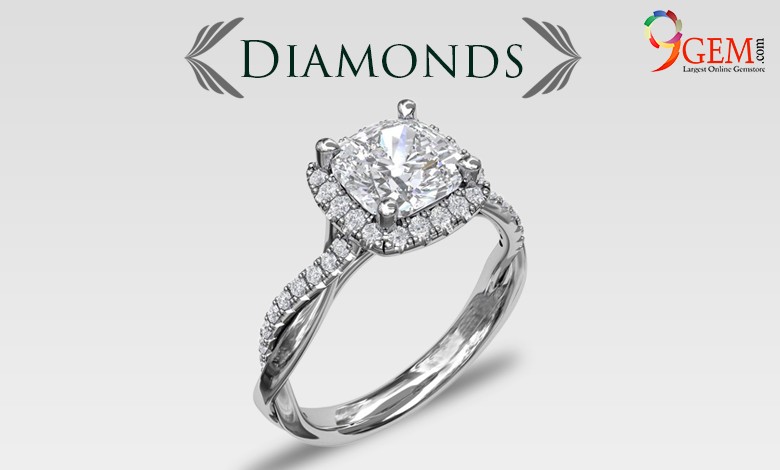 Argyle diamond mine is a notable mine in Western Australia that is famed for diamond production. In fact, Argyle mine is the largest producer of diamonds by volume. 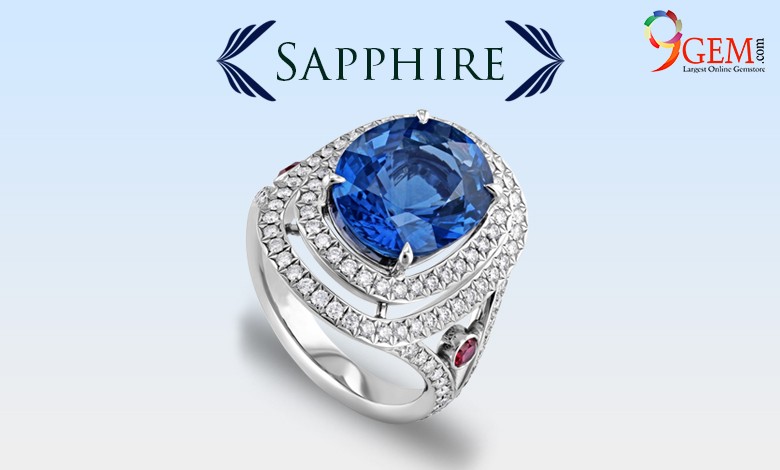 However, over the years such a prestigious position was taken over by Madagascar. Currently, most of the sapphires in Australia obtained from two primary fields in Queensland and New South Wales.

Blue sapphire is some of the most notable sapphire Australian gemstones found in Australia. The country also has rich resources of Parti Sapphires which combines both yellow and blue shades.

2019 Met Gala: Celebrities And Their Jewelry